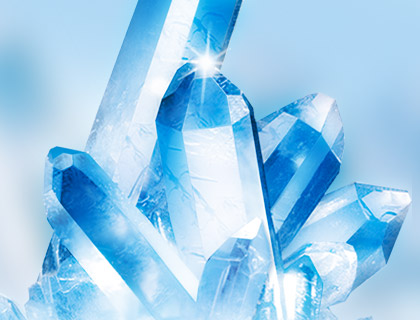 The beauty vitamin for hair and nails 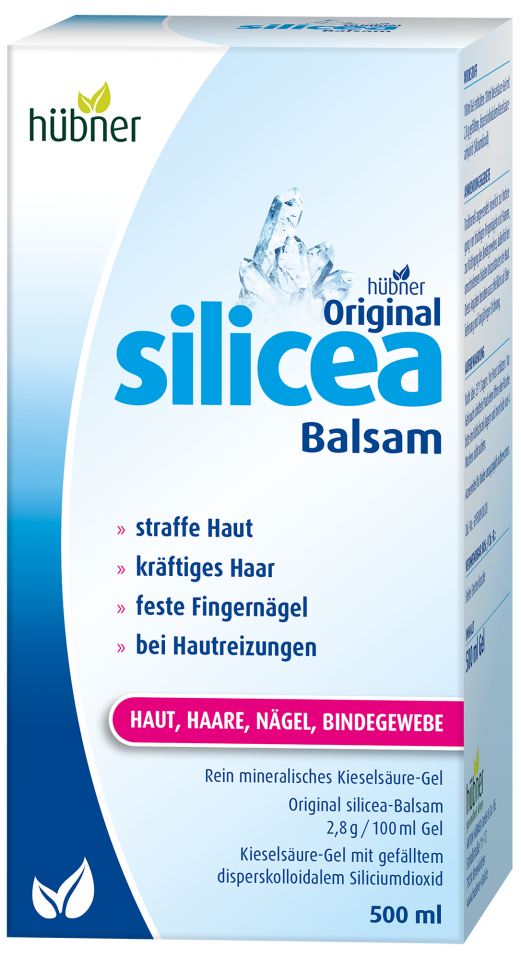 After oxygen, silicon (Si) is the second most abundant element on the earth's surface. It occurs naturally only in a bound form e.g. with oxygen in the form of silicon dioxide and is the most important rock-forming mineral. The compound of silicon (Si), oxygen and water is called silicic acid. It is an important part of the supporting tissue of animals and plants.

With a total of only 1.5 grammes in the human organism, silicon (Si) is one of the trace elements – but it fulfils a number of important functions. For instance, silicon (Si) is a prerequisite for strong and healthy hair. It promotes the formation of collagen and elastin, thus ensuring flexibility and strength of connective tissue, cartilage and blood vessels. Due to its high water-binding capacity, it helps the skin to retain moisture, thereby increasing its resilience.

Since the body itself cannot produce silicon (Si), it has to be taken in through food. The daily requirement of an adult is about 50 mg. In particular, silicon (Si) is abundant in plant-based foods, e.g. potatoes, wheat and millet. However, silicon (Si) is only absorbed from them in a small percentage. In order to ensure the minimum of 50 mg of silicon (Si), significantly higher amounts have to be taken in. Particularly with an unbalanced and low-vegetable diet, this is not always achieved.